Three and a Half Acres’ Sixth Annual Gala 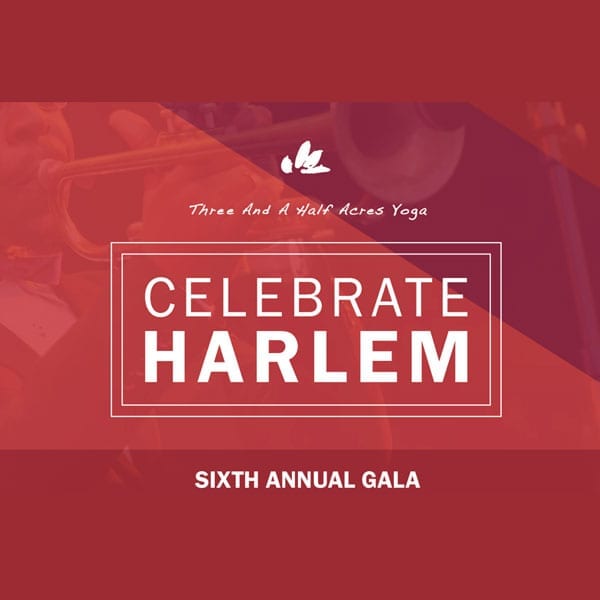 Please join us for our Sixth Annual Gala!

Celebrate another year of yoga and mindfulness throughout Harlem and help us welcome this year’s honorees:

Farrah Boulé and Tribal Hop will get us on our feet and dancing!

Can’t attend? You can donate to support THAY.

Three and a Half Acres Yoga (THAY) provides yoga, breathing and mindfulness techniques to underserved communities. We use these tools to support individuals in recognizing their own power for positive change.

We envision a world where the benefits of yoga and mindfulness are available to all – regardless of age, race, gender, sexual orientation, ability or class.

THAY partners with community organizations within Harlem and Upper Manhattan that serve residents facing emotional, physical or social trauma. We provide yoga, breathing and mindfulness programs to nonprofits to support their existing missions and build bridges of understanding among neighbors. We also provide these same techniques to those who police our neighborhoods. We believe this work creates space and clarity in the day-to-day interactions between police and members of our community.

Three and a Half Acres Yoga is proud to announce the

2019 Honoree at this years
Celebrate Harlem Annual Gala on May 7th
at the Red Rooster in Harlem:

Executive Director of the Emmy Award-winning Mama Foundation for the Arts in Harlem, New York 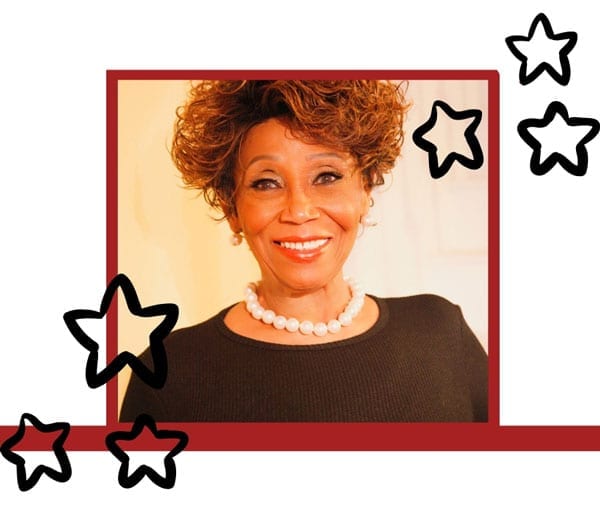 Vy Higginsen, noted author, playwright, radio and TV personality, has garnered an excellent reputation and won many awards for providing high quality products and services to African-American audiences. After a decade of being behind the microphone and on major New York stations (WBLS-FM, WWRL-AM, WRKS-FM), Vy published and edited Unique NY, a lifestyles magazine designed for African-Americans and tourists.

In 1983, Vy co-wrote, produced and directed the classic black Gospel musical Mama I Want To Sing!, which ran for eight years and 2,200 performances at the Off-Broadway Heckscher Theater in East Harlem. In March 1986, Mama began a national tour of the USA, playing two consecutive years throughout major cities such as Atlanta, Chicago, Houston, Los Angeles/San Francisco, Philadelphia and Washington. International tours include Austria, Japan, Germany, Greece, Italy, Switzerland, and Yugoslavia. Mama also played for six months on the West End of London. In March 1988, Vy co-produced Joe Turner’s Come and Gone by August Wilson on Broadway. In 2002, Vy was ordained as an Interfaith Minister. Led by her passion for the sounds and music she grew up hearing, Vy conceived and created Alive! which documents the sounds, music, and stories of our black American musical landscape.

Vy continues to write and produce original work as the Executive Director of the Emmy Award-winning Mama Foundation for the Arts in Harlem, New York. 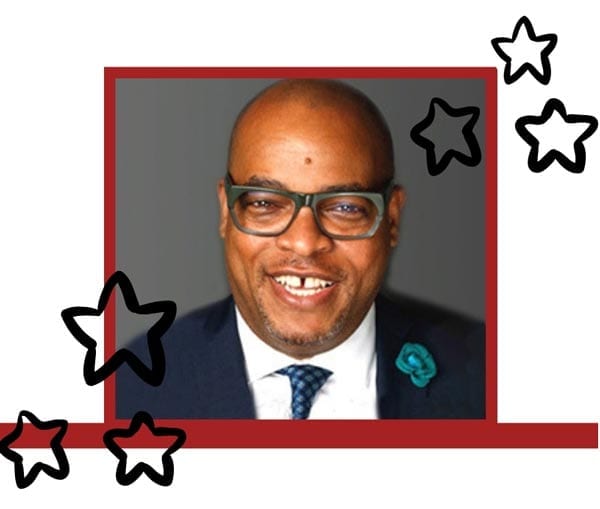 A graduate of the University of New Haven, Mr. Philbert was raised on the island of St. John in the US Virgin Islands, and currently resides in Harlem, where he has been a driving force in the community.

Mr. Philbert has proven his dedication to helping others with his leading roles and contributions with major organizations like INROADS, The US Virgin Islands Alliance, and The Harlem Eat Up just to name a few. Mr. Philbert is also the President and creator of IVO Consulting, where he uses his expertise to develop Non-Profit’s and Small businesses and their operational strategies.

In his free time, you can find him indulging his love of food with his personal blog and Instagram page @diningwithvo.
We are so honored to be celebrating with Mr. Philbert at our annual Celebrate Harlem Gala!

Three and a Half Acres Yoga 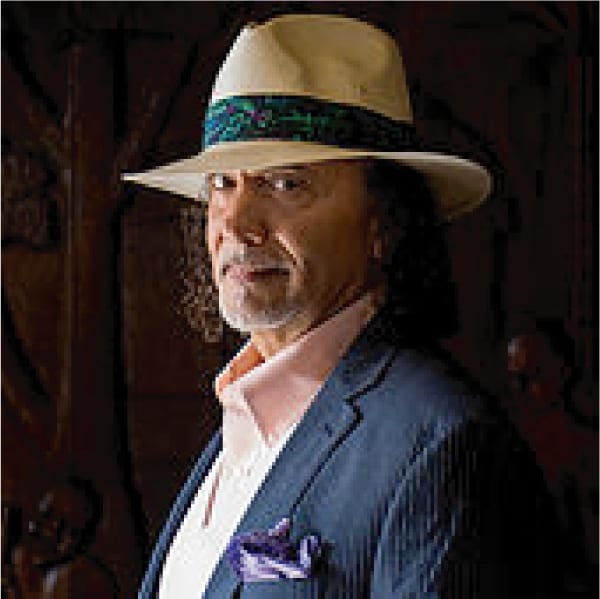 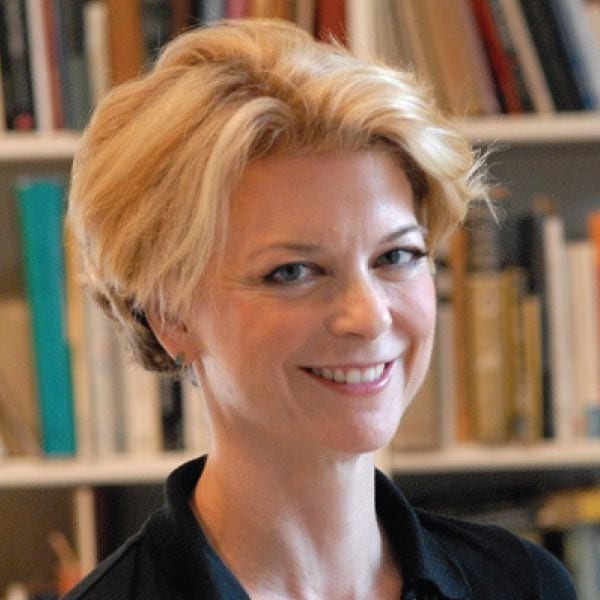 MORE INFO
THAY Thanks our sponsors