Every year, the Women Who Wow event brings together the most amazing women in support of Three and a Half Acres Yoga (THAY), an organization focused on healing and empowering our communities by using yoga, breathing and mindfulness techniques to realize a more peaceful, just and interconnected existence.

This year, we are exploring the topic of ‘How to begin a career in a field you love.’

Each year the THAY board invites a woman of influence to share her expertise at Women Who Wow. This year we’ve asked TWO powerful women to join us and share their stories and individual journey’s of creating a career they love. Kamilah Forbes, Executive Producer at the infamous Apollo Theater will be joining us to discuss her dedication to theater and creating a career of passion. We will also hear from Entertainment Lawyer Wendy Credle, who is also the Executive Producer of the Oprah Winfrey Network hit show “To Have and to Hold: Charlotte.” Three and a Half Acres’s Yoga all FEMALE board of directors invites you for an afternoon of leadership and learning around other rockstar women. 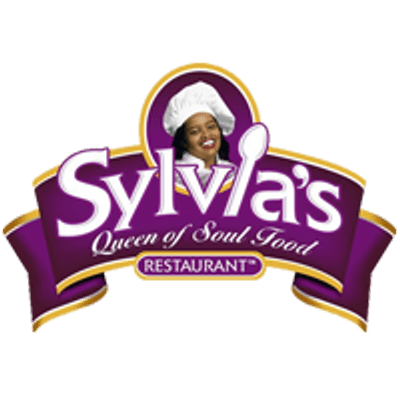 The iconic Sylvia’s Restaurant will make sure your plates and appetites are filled with classics like ‘Down Home Southern Fried Chicken’ & ‘Country Style Grits’ among other mouth watering favorites. Wash it all down with delicious hand-crafted gin based cocktails from our sponsors at Hendrick’s Gin!

This Years Women of Influence 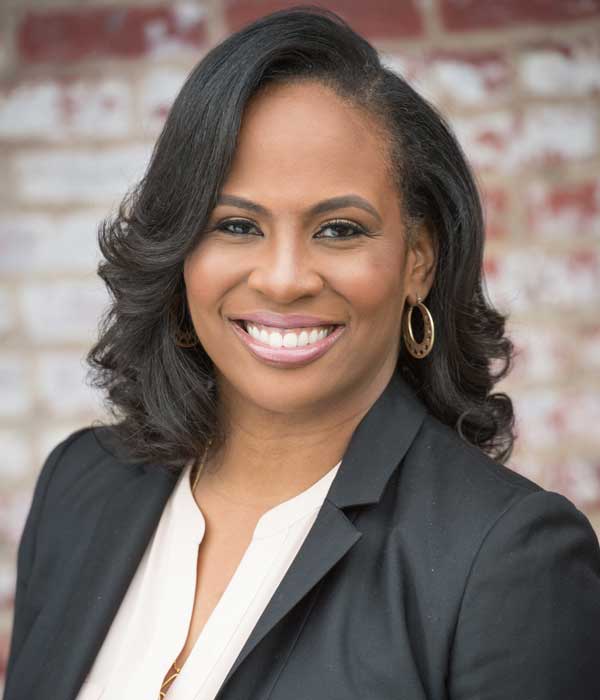 Co¬founder and artistic director of Hi¬ARTS, Kamilah Forbes, is an award-winning director and producer. In her diverse body of work, Forbes is noted for having a strong commitment to the development of creative works by, for, and about the Hip-¬Hop Generation. Her talent in the range of aforementioned endeavors has been said to “cast a vivid and evocative spell on both the national and international stage.”

While her family originally hails from Jamaica, Forbes was born and raised in Chicago. After graduating from Howard University with a degree in theater, Forbes partnered with one of her former classmates and friends, actor Chadwick Boseman (42, Get On Up) and wrote a theatrical piece fusing the elements of her generation’s sensibilities, thrust and penchant for social justice, coining the aesthetic ‘hip¬hop theater’. Forbes and Boseman presented the piece at the National Black Arts Festival and in other venues. A year later, the Hip-Hop Theater Festival was born.

Over the last 16 years, Forbes has led the Hip-Hop Theater Festival as it has grown from a fledgling project into an independent nonprofit organization with a truly national scope. Presented in New York, San Francisco, Washington, D.C., and Chicago, the festival has featured the works of nearly 100 artists from the United States and from around the world, including England, Brazil, and Canada. Many new and well¬known artistic forces have had their work leveraged under Forbes’s artistic direction, including OBIE Award-winner Will Power, TONY Award-winner Sarah Jones, Rennie Harris, Nilaja Sun, Marc Bamuthi Joseph, and Indio Melendez, to name a few.

Hi¬ARTS received the Union Square Arts Award under Forbes’ direction, as well as a special award given by the New York Regional Association of Grantmakers for “its innovative approach for addressing socio¬political issues in NYC and beyond.”

Other projects produced by Ms. Forbes include: What’s Going On—the 40th anniversary celebration of Marvin Gaye’s seminal conversation with America (with John Legend as Marvin Gaye, Sharon Jones as Tammy Terrell, and Dap, Sonia Sanchez, and others); One Mic—a month¬long multi¬disciplinary celebration of Hip¬Hop Worldwide; and Nas’ 20 Year Anniversary of Illmatic—a celebration of the classic hip¬hop album, accompanied with 96 players from the National Symphony Orchestra—all staged at the Kennedy Center.

Forbes first came to prominence as the writer/director of Hip¬Hop Theatre Junction’s premier work “Rhyme Deferred.” Forbes has produced several works for both television and theater, most notably the seven¬season Peabody Award-winning series Russell Simmons presents Def Poetry on HBO. She was also a co¬executive producer on the Brave New Voices documentary series on HBO, in addition to executive-producing the most recent PBS special The Women’s List. 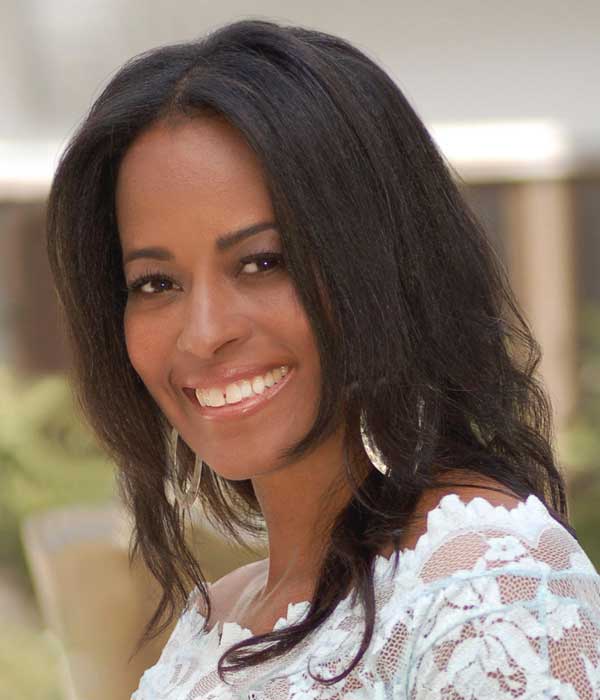 Wendy Credle is an entrepreneur powerhouse. Featured on NBC News and Aspire Network’s nationally televised series “Exhale”, she is recognized as an expert coach, entertainment lawyer, and television producer.

During her thirty-year tenure in the music business as an A&R Executive and Entertainment Lawyer, Wendy has played a pivotal role in the success of several multi-platinum, Grammy award winning artists and producers including, Ne-Yo, Anthony Hamilton, Chrisette Michele, Chris Brown, BBD, Mario Winans, Lil Mo, and Stephanie Mills. In 2007, she was awarded NABFAM”s “Legal Executive of the Year”.

In 2016 after appearing as a lead cast member on WEtv’s legal reality show, Money.Power.Respect, Wendy started her own television production company, Wen-Pie Productions. With six shows currently in production, Wendy is the creator and executive producer of OWN’s newest docu-series, To Have & To Hold, Charlotte, airing now for 10 episodes every Saturday night at 10pm.

You can read about some of Wendy’s core business principles in her book, Business Lessons for Tomorrow’s Leaders, which also features stories and advice from Chris Rock, Sylvia Rhone, Richelieu Dennis, and Congresswoman Barbara Lee.

Wendy is the proud mother of her 24-year-old son, Gianni. She received her J.D. from Fordham Law School and her B.S. from the University of Michigan. She is an active philanthropist and works closely with charities that finance education, promote peace, and uplift women and children all over the world.