Meet the Three and a Half Acres Team

Three and a Half Acres relies on the wealth of knowledge and experience of our team. The following dedicated individuals are at the heart of our efforts: 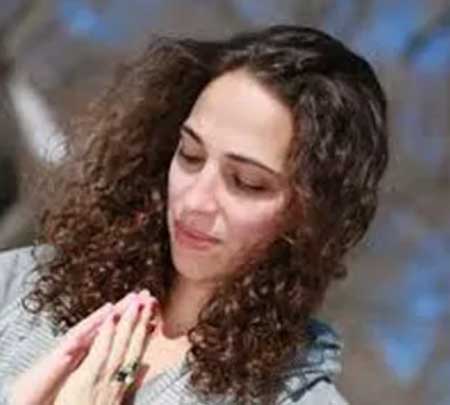 Lara Land is a Level 2 authorized Ashtanga Yoga teacher with 2 decades yoga experience. She has worked all over the world teaching yoga and mindful living and developing programs to heal and empower. In 2008-2009 Lara spent three months in post-genocide Rwanda bringing yoga as healing to survivors, and from there went to India where she worked with HIV positive children bringing yoga and meditation to their treatment room. In June 2011 Lara opened Land Yoga, a ground floor Yoga, Arts, & Wellness Center in the heart of Harlem. Through Land, she developed programs such as Harlem Earth Day, SOULFest NYC, and Women Who Wow landing her recognition by The Wall Street Journal, the Daily News, & on Fox5. In 2015 she founded non-profit, Three and a Half Acres Yoga to inspire community healing and activism through yoga. Forever in awe of the transformative power of yoga, Lara continues to study and to challenge her limits. She leads retreats worldwide, is a public speaker, spiritual coach, and writer with recent contributions to the Health Magazine, Apartment Therapy and the Huffington Post. Lara recently released My Bliss Book, an evergreen planner and online coaching system. 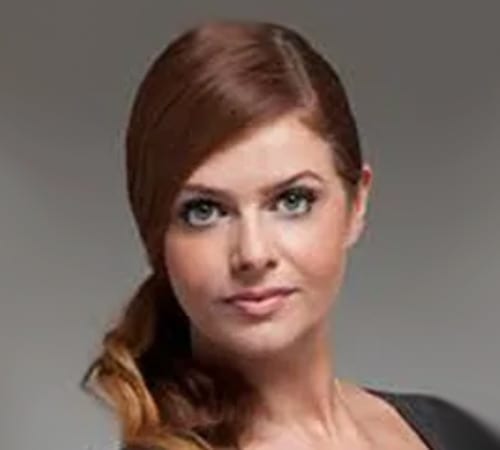 Kristin is part of The Krantz Team with Jeff Krantz.
Having overseen over 500 million dollars in residential sales transactions, Kristin has represented the developers of some of the top developments in NYC. Hailing from Iceland, Kristin’s European style and flair is a breath of fresh air to clients. Her sincerity and honesty are also key ingredients for her impressive career. Through her outstanding sales record and excellent communication skills, Kristin has helped turn The Krantz Team, into what Real Deal called a “power couple” in NYC real estate.

“ was an opportunity to give back to a community that has been so incredibly accepting and giving to me. I feel blessed in my life and being able to give back is a blessing. The idea of giving people a coping skill in their life they can use and benefit from in times of need and stress is so amazing and I feel it’s a need that is not being met in other places.” 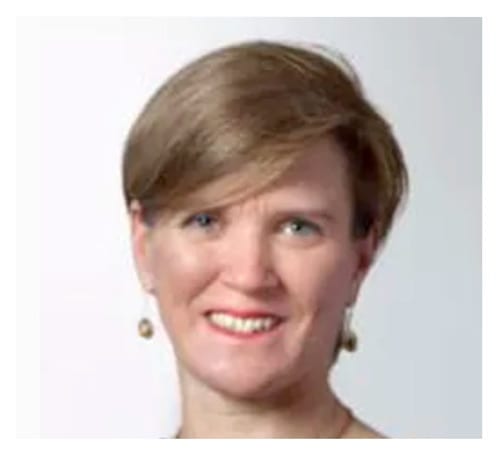 Jennifer is a Partner at Seeger Weiss LLP. She represents individuals and classes in lawsuits concerning antitrust, consumer, tort, and other areas. Jennifer also has an active pro bono practice focusing on election law, voting rights, and amateur sports issues. She is a Trustee of the Lawyers’ Committee for Civil Rights Under Law. Jennifer practices Ashtanga yoga and is deeply grateful for the powerful, life-changing teachings the practice brings to the world. 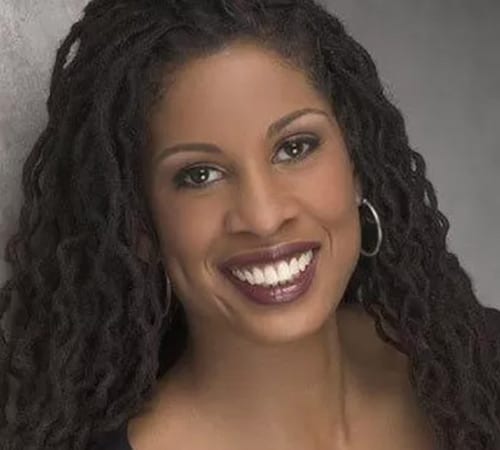 Karen is a voice-over artist with many television and radio commercials to her credit including Verizon, McDonald’s, Coca-Cola, Mercedes Benz and Nivea, to name but a few. Since 2014, she has been the voice of Lifetime Television’s “Beyond the Headlines” documentary series, narrating pieces on celebrities such as Whitney Houston, Marilyn Monroe, Michael Jackson and several topical news items. Karen also has over 20 years’ experience working in event planning and fundraising at Event Associates, Inc. in New York City, raising money and organizing benefits for non-profits such as The National Breast Cancer Coalition, The Robin Hood Foundation, Harlem Children’s Zone, Navy Seals Foundation, National CARES Mentoring and many others.

Karen has lived in Harlem since 1997, and is grateful to be working with an organization like THAY that provides powerful tools and techniques to residents in the community, to make a positive difference in their lives. 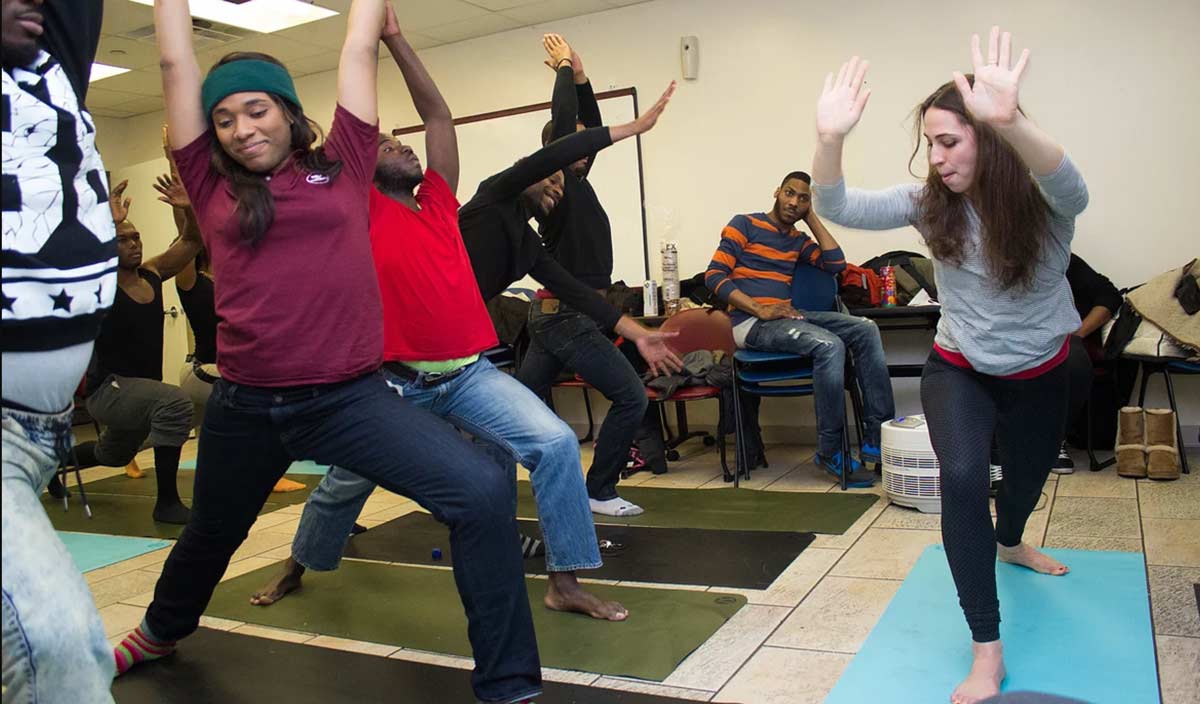 SIGN UP
FOR THE
THREE AND A
HALF ACRES YOGA