Broadway Star Aneesa Folds wants to play BINGO with you! 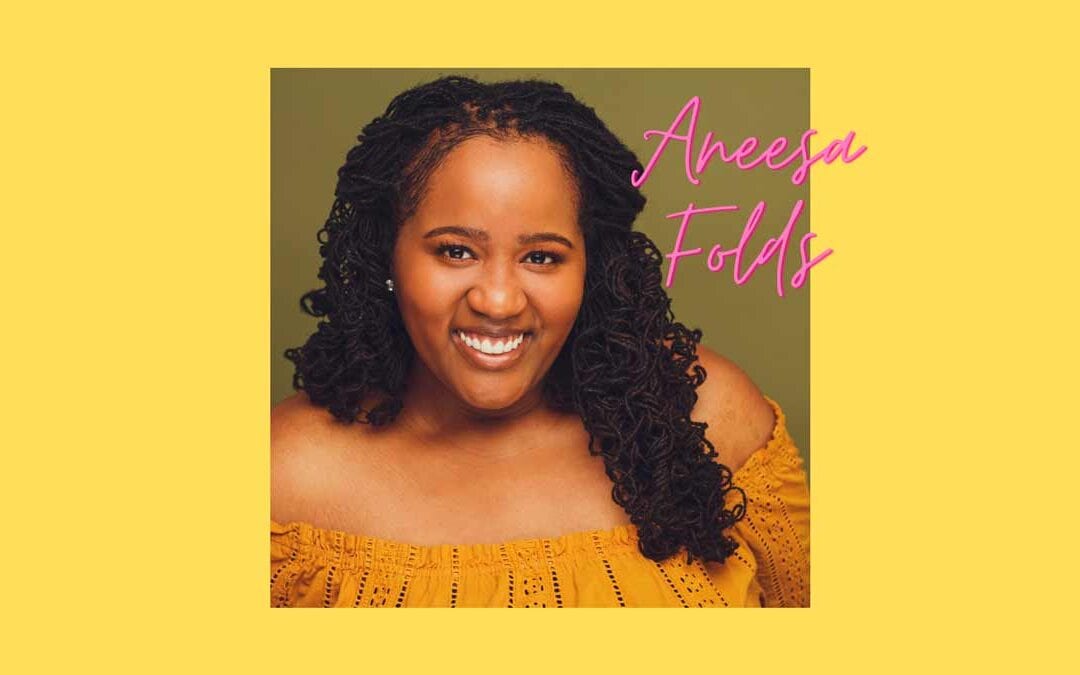 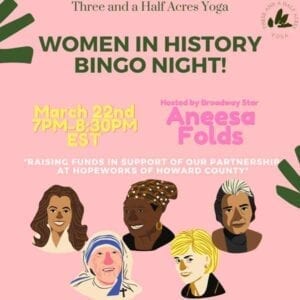 If you haven’t heard by now, Three and a Half Acres Yoga will be hosting a Virtual BINGO night!  On March 22nd from 7PM-8:30PM EST, broadway star Aneesa Folds  will host 5 rounds of Bingo with lots of amazing prizes to give away!

Aneesa has performed on Broadway with Freestyle Love Supreme, the hilarious improv rap comedy show that even blew the socks off Jimmy Fallon not long ago!  She has also performed in Off-Broadway/NYC show Sistas The Musical among other shows, and continues to facilitate the FLP Academy, teaching kids and adults the techniques of freestyle rap and improv.

Each BINGO card directly impacts our funding to sustain yoga classes at Hopeworks of Howard County, an organization that supports victims of domestic violence.

**SPECIAL PRIZE AWARDED FOR THE BEST DRESSED WOMEN IN HISTORY.**

GET MY BINGO CARDS!