“Each human needs about three and a half acres of land to breathe properly…. and you create that needed space by giving back to our communities” –R. Sharath Jois, Director of the Ashtanga Yoga Institute, Mysore India

We broaden access to yoga, breathing and mindfulness techniques, focusing on communities who have experienced trauma. Our classes and training support individuals and teachers alike in recognizing their power for positive change.

We believe every yoga teacher needs training in trauma sensitivity and that everyone deserves access to a yoga experience, free of harm, regardless of age, race, gender, sexual orientation, ability or class.

Lara Land spent 2007-2009 teaching and learning yoga in India and Rwanda. This period offering yoga as healing to HIV positive women and children has impacted the way she experiences and shares yoga ever since.

In 2011 Lara opened Land Yoga Wellness Center in Harlem, NYC which reached profitability in under six months. Soon after in 2014, Lara began the creation of what would become Three and a Half Acres Yoga non-profit, formed to teach yoga teachers about trauma sensitivity and bring yoga to traumatized communities in Upper Manhattan. 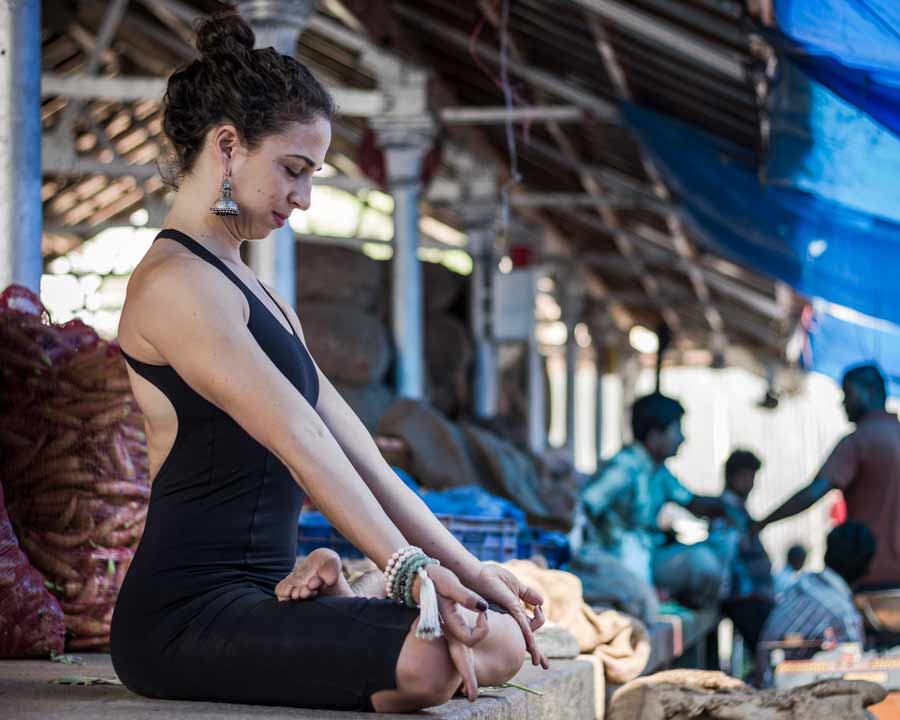 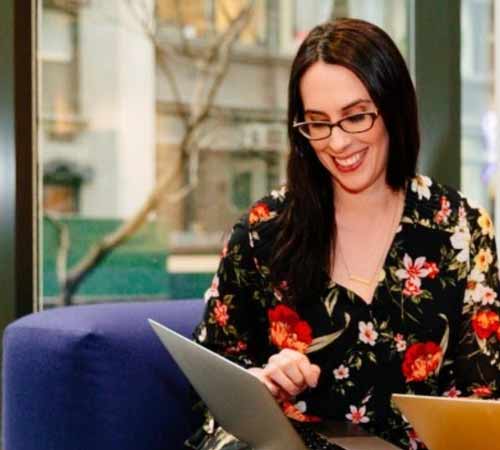 Secretary, she/her
Excited to bring my background in marketing and operations to THAY. Mindfulness and movement are foundational to my life. So pleased to be able to use my skills for community impact in this specific way. 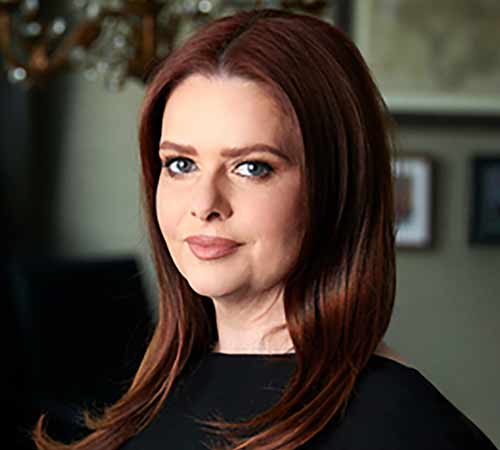 Board Member, she/her
Having overseen over 500 million dollars in residential sales transactions, Kristin has represented the developers of some of the top developments in NYC. Hailing from Iceland, Kristin’s European style and flair is a breath of fresh air to clients. Through her outstanding sales record and excellent communication skills, Kristin has helped turn The Krantz Team, into what the The Real Deal called a “power couple” in NYC real estate. 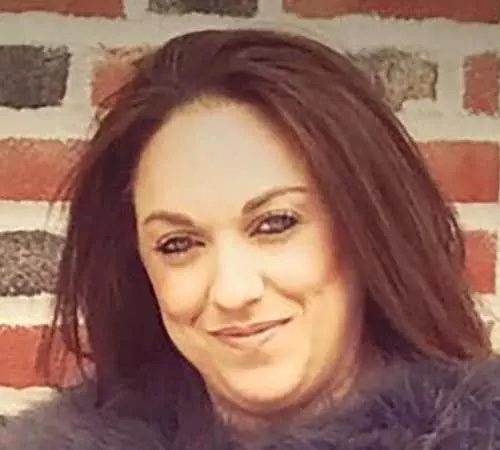 Board Member, she/her
Successful tenure as a tenacious sales professional, with the strongest emphasis on long-term growth & substantial profit increases. Thrilled to use these skills to support a foundation that impacts the community in such a poignant way.